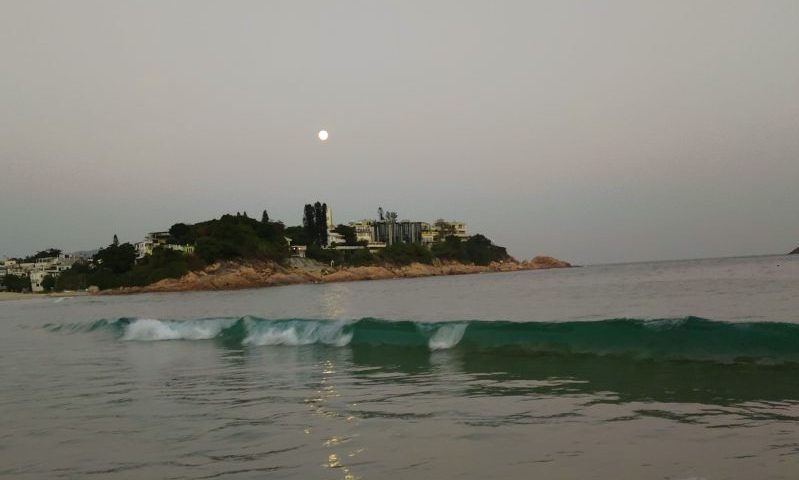 A beautiful written poem with profound feelings , might misinterpreted for 2000 years. Like lot of poems in Book of Songs, they were attached with background stories by Han scholars, which in turn limited and distorted the interpretation of these poems. Every Shijing poem definitely has its background and creator, but there is no solid history record could be related to Shijing poem, unless the poem provided the proof with its content which coincide with the history record.

This poem expressed the most deep sadness and sorrow to the passed away – his parents, his male and female ancestors, also with strong implication of lords of Shang dynasty and its glory. As such, the poet was very likely a former Shang noble person, a descendant of Shang king, like that of 邶风 简兮. It could be written in the very early West Zhou time when the Shang people just lost their regime. The Sun was paralleled to the past kings and glories of Shang dynasty, which has fallen down when writing the poem(日居月诸).

This poem started the type of Looking to the Moon Thinking of People poetry(望月怀人). The classic Chinese philosophy on relation between the passed away and the alive is discussed, which is essential to understand this poem.

This video is also my personal memorial to Leslie Cheung, Wang Wei and my dad in Qingming festival of 2020.

This work is licensed under a Creative Commons Attribution-NonCommercial-ShareAlike 4.0 International License.

This site uses Akismet to reduce spam. Learn how your comment data is processed.

喜欢俺博就扫码八. Donate to support me!